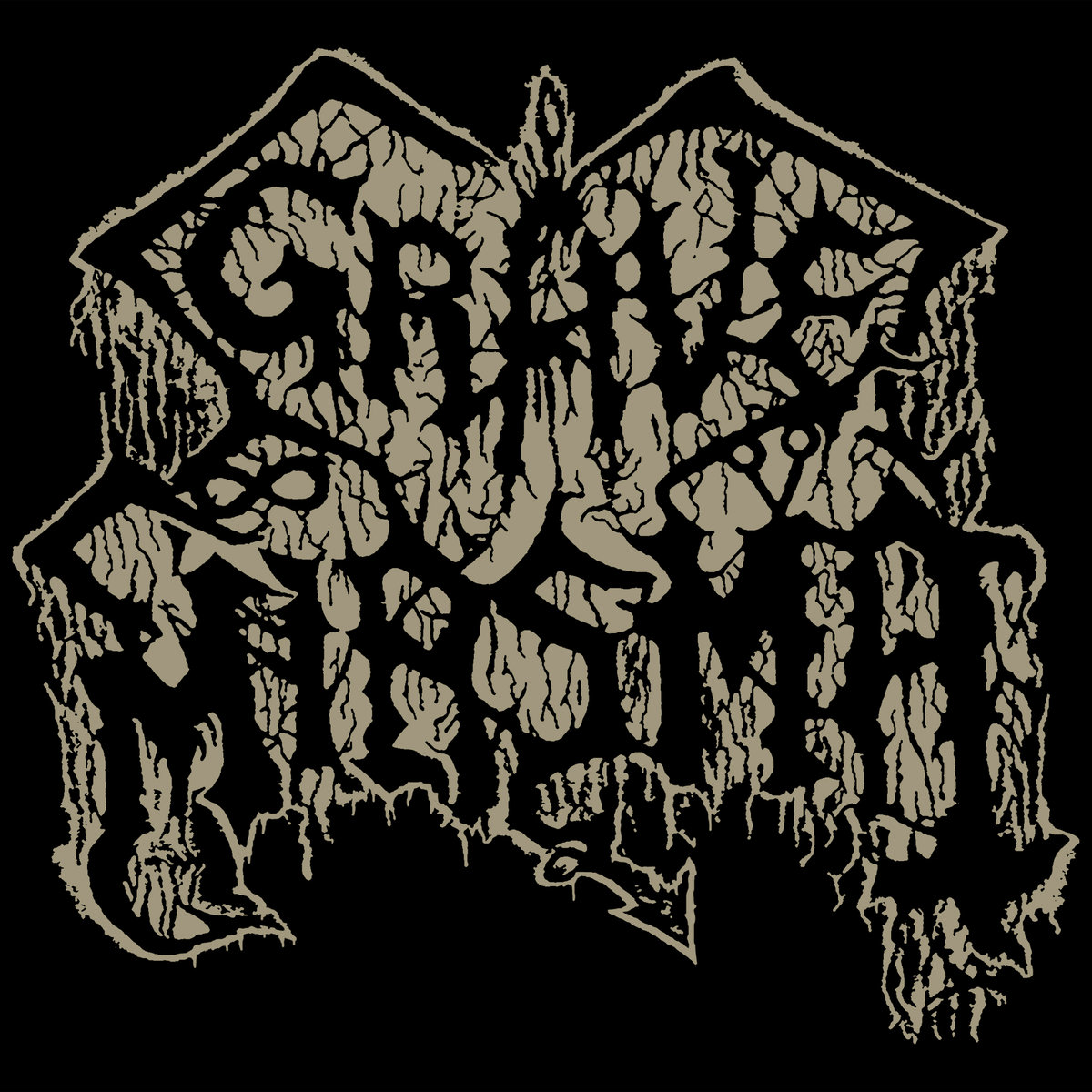 Occult Death Metal from London. Formed in 2006 they were previously known as Goat Molester from 2002-2006 and in 2008 the song "Archaic Infamy" featured on the "Litanies of Sacrilege" compilation as their first release after the name change. THey released their debut album in 2013 called "Odori Sepulcrorum" on Sepulchral Voice Records. 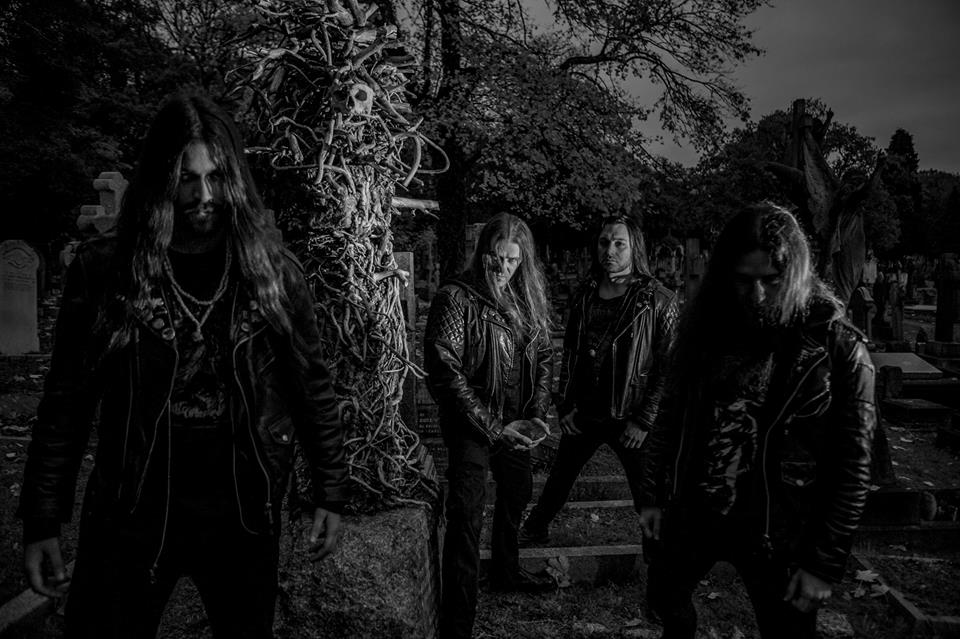